Wireless networks for hazardous areas are becoming increasingly commonplace as the digitalisation of process industries gains pace. There are many considerations to be made for hazardous area wireless devices, including the right way to calculate its maximum radio frequency (RF) power. Additionally, it is important to assess if this max RF power is below acceptable limits for specific hazardous areas.

Your choice of wireless device must have suitable Ex approvals to prevent the risk of ignition from electrical faults, sparks, or hot surfaces. The device will either be Ex-approved or it will be installed in a wireless enclosure system that provides the Ex protection.

The first thing you need to determine is the max RF power from the radio transmitter. Standards accept the manufacturer’s technical specifications for max power as a given. You are not required to consider the likelihood that RF amplifiers could – under fault conditions – output more power than stated.

There are two key reasons for this approach. Firstly, ignition from RF alone is rare compared with ignition from electrical faults. This is because the RF of hazardous area wireless devices is not the main risk. The risk is that RF induced in plant structures can act in the same way as an antenna, with the subsequent energy having the capacity to spark at ignition-capable levels.

It is important to note that you are not allowed to use any user accessible parameters in the radio device to limit the max RF power. If a radio is rated at 2W RF power at the antenna port, then that is the value that must be used for the assessment. This is because there is a risk that user-accessible parameters could be inadvertently changed or default back to maximum setting as part of a device software update.

How to Calculate EIRP

The calculation used to determine the EIRP is.

If we look at an example WiFi Access Point deployed for connectivity, we can see how this calculation works in practice. Typically, a device of this nature will be 100mW at 2.4 GHz, but in the 5GHz band higher powers are allowed so the radios often have 200mW or even up to 500mW radio power.

In most instances these calculations are in dB. 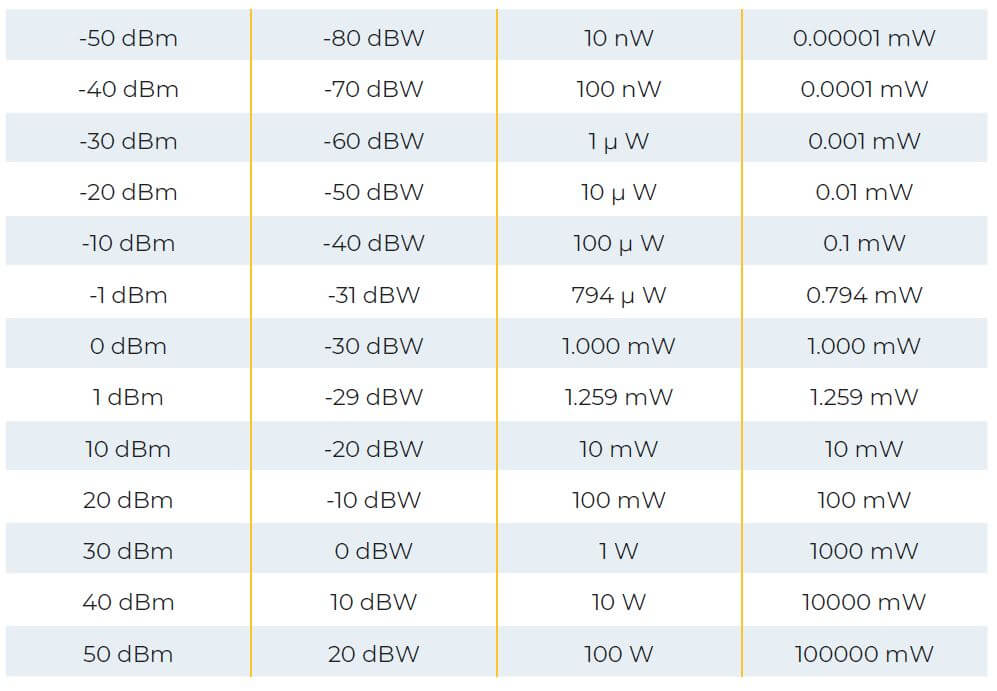 It is important to determine the losses in the RF cable from the manufacturer’s data sheet. The common low loss cable types for Sub 10GHz RF applications are RG58, LMR400 or LMR600. Table 2 gives an example for a high quality LMR400 RF cable specification.

Below are three examples based on real world applications to help demonstrate how RF limits can impact hazardous area wireless deployments.

In this example, we are deploying the 2.4GHz WiFi device using omni directional antennas in a Gas Group IIC hazardous area.

This level exceeds both the IIC and IIA gas group limits of 2W and 6W respectively. Therefore, this would not be safe as a hazardous area’s wireless device under the 60079-0 standard.

The solution in this example is to reduce the max RF power by selecting a radio device with a less powerful RF amplifier, add insertion loss, and reduce the antenna gain. However, this could mean that the link may not work because there is not enough power to overcome the free space losses that occur. It could also mean there is not enough signal fade head room, which should be at least 6 dBi or better for a reliable link.

In this case a user would need to take other measures to install this link, such as moving the antenna out of the hazardous area or using other protective measures for uses in hazardous areas. Further details can be found in CLC/TR 50427 assessment of inadvertent ignition of flammable atmospheres by radio-frequency radiation guide.

Example 3 – Unsafe to Deploy In Hazardous Areas Until Revised

In this example to permit the safe installation into a IIB hazardous area with a maximum EIRP the most effective way to achieve this would be to add an in-line attenuator as it is often not possible to find an alternative wireless device with a reduced power output, especially as the radio technology itself determines what the maximum power output is of the device.

Inserting a 2dB attenuator into the line would result in the following calculation which clearly demonstrates it would be safe to deploy in a IIB hazardous area;

Try out our RF link calculator for your application 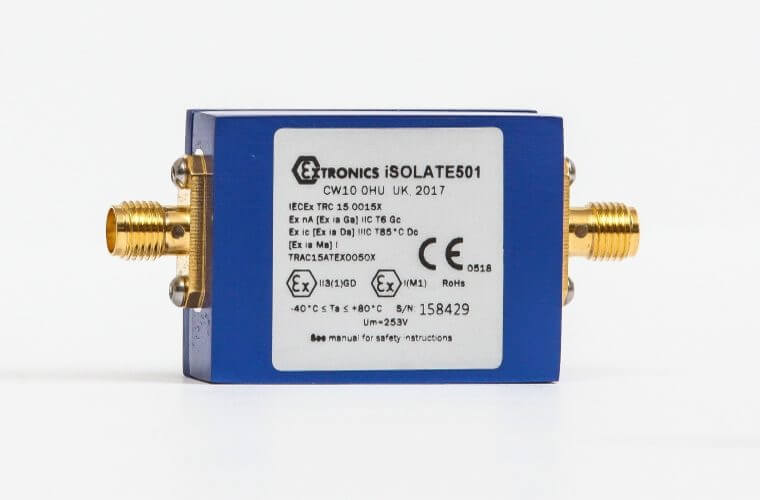 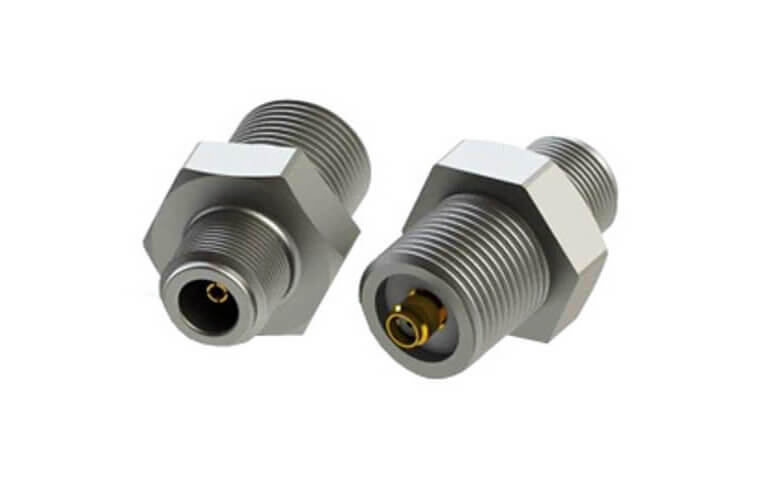 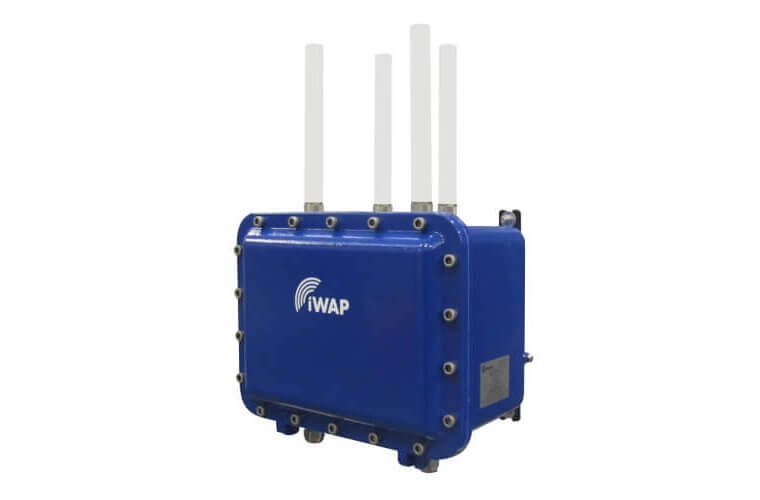