The Emerson Global Users Exchange series are designed to enables process industry leaders to come together and learn from each other in a collaborative environment. Organised by users and aimed at helping everyone improve their processes and become more successful.

This March sees the fourth edition of the conference for Europe, Middle East, and Africa; we attended the third edition in Brussels, back in 2016. We also exhibited at last year’s sister event for the Americas.

The EMEA event will be held from 7-9th March 2018, at the World Forum international convention centre in The Hague, The Netherlands.

Extronics’ Bernd Neumann and James Eastwood will be there to help users increase the safety, efficiency, and productivity of their operations. 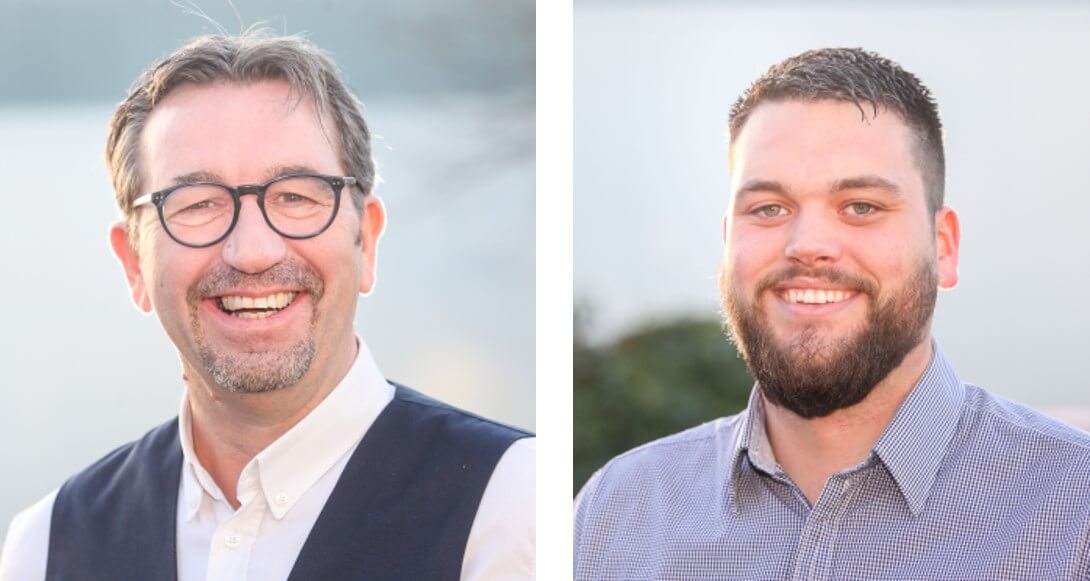 In addition, they’ll be showing how you can use the iRFID500 handheld Bluetooth passive RFID reader and iTAG500 passive RFID tag range integrated with equipment from other manufacturers, such as Getac’s EX80 Zone 1 tablet and Emerson’s DeltaV software options.

We look forward to seeing some of you there!